GURU is a popular science website of the New Economic School named after one of the NES founders, professor Gur Ofer. The mission of the portal is to popularize economic and financial knowledge, as well as knowledge in the field of education among a wide audience. The content on the website is available in a variety of formats: users can access video recordings of lectures by the world's leading economists, audio recordings of the NES podcast “Economics Out Loud”, interviews and articles on topical issues of current interest, and a bookshelf.

Gur Ofer is a professor at The Hebrew University of Jerusalem. He is one of the prominent researchers of the Soviet and Russian economy and was  awarded the International Leontief Medal "For Contribution to Economic Reforms". Professor Ofer was the chairman of the NES International Advisory Board (1992-2004). For the 20th anniversary of NES, Gur Ofer presented his book Miracle of NES about the history of the School.

The New Economic School (NES) is a higher education and research institute established in 1992. The mission of the School is to provide modern economic education and research for Russian society, business and the state. NES nurtures a community of world-class economists in Russia. Today NES has 6 educational programs and 5 research centers. The quality of education at NES relies on strong faculty of professors with PhDs in economics and finance from the world’s leading universities who publish their papers in international refereed journals.

NES graduates work for leading Russian and foreign companies, get admissions to the world's best PhD and MBA programs. Today, the NES community consists of more than two thousand graduates. In 2021, NES moved to its own campus at the Skolkovo Innovation Center. 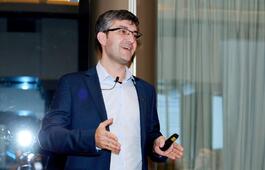 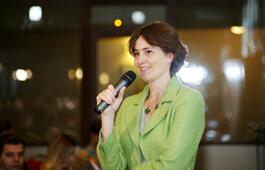 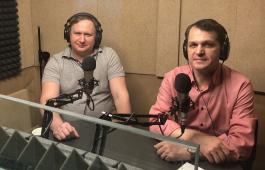 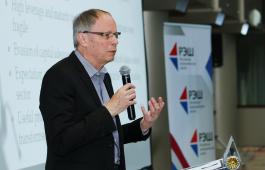 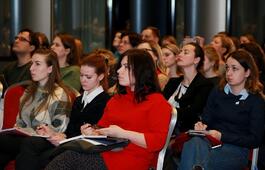 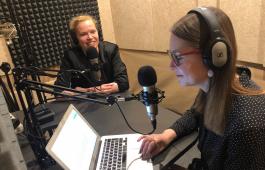 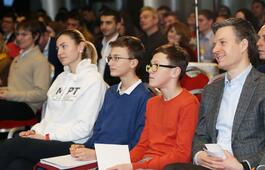 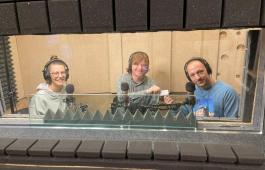